Russian anthropologists against the war 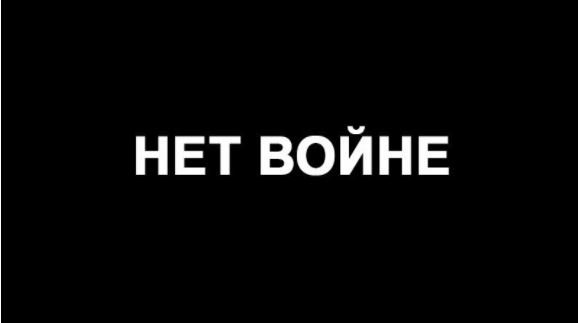 View the Russian version on Change

We, a group of Russian ethnographers and anthropologists, protest against the military operation of the Russian Federation on the Ukrainian territory.

We, Russian anthropologists and ethnographers, have devoted our lives to understanding the cultural and social diversity of humankind, and conduct field research in various parts of the world studying social relations and cultural dynamics. We know first-hand how people live during and after wars and political catastrophes. Therefore, we protest when the use of complex humanitarian issues is a pretext of political manipulations and military conflicts.

No war can be justified by the search for the historical truth. War cripples humans’ souls. War causes mass loss of life and entails the loss of significant cultural values. War is a moral homicide of present and future generations. The Russian-Ukrainian war leads Russia to international isolation, the damage to its economy, culture and science. The war dooms Russia to hopelessly lagging behind the rest of the world, to a sharp worsening of living standards and, consequently, to the rise of social and ethnic tensions that may lead to internal conflicts.

We emphasize that this appeal is a voluntary position of a group of ethnographers and anthropologists, who care about the future of Russia.